The purpose of these Awards is to recognise and reward members who have made an outstanding contribution to the delivery and development of surf lifesaving activities in the NT during the period 1 January – 31 December 2021.

Nominations are to be submitted to SLSNT by COB Wednesday 2 March 2022.

The SLSNT award categories mirror the annual SLSA national awards and recognition. Members recognised with an NT award will be considered for nomination to the SLSA National Excellence Awards, scheduled for November 2022. 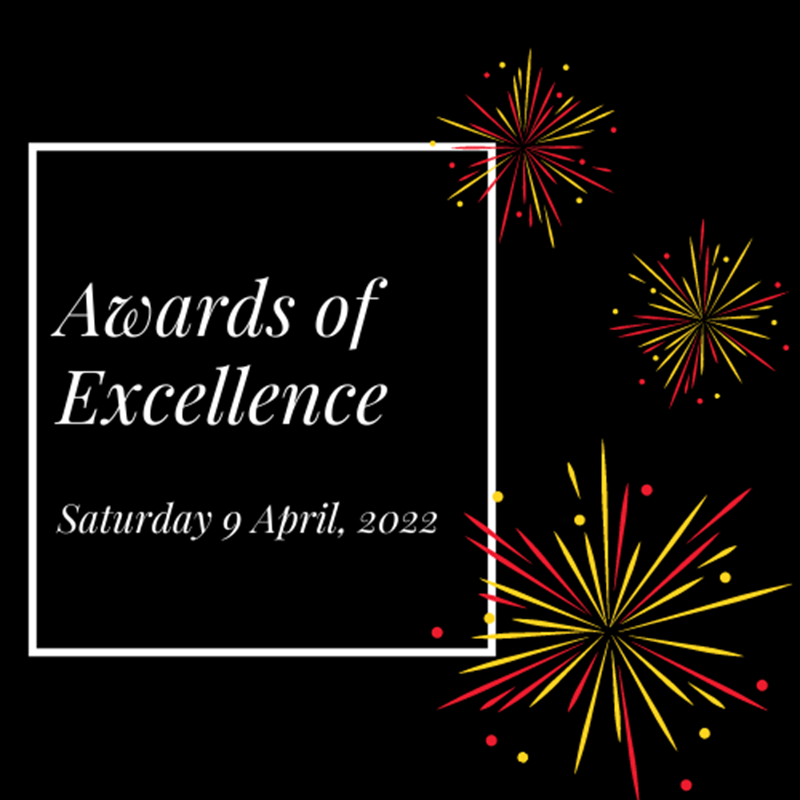